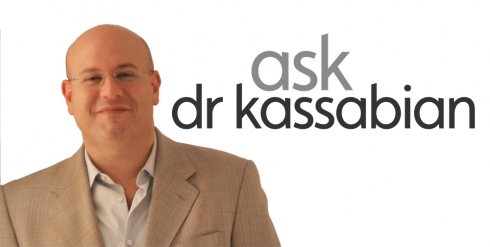 —
French company Poly Implant Prosthese (PIP) came under fire in December of 2011 after revelations about their silicone implant products. It was learned that these implants actually contained industrial grade silicone instead of medical grade silicone and are more prone to rupture and leakage. The marketing, distribution and use of the PIP implants was halted in March 2010. It has been reported that the company was actually using a cheap type of silicone gel intended for making mattresses.
—
With regards to preventative measures, an expert committee was set up recently to examine the specific risks associated with PIP implants. It has been concluded that there was not enough evidence to recommend early removal. More than 300,000 PIP implants have been sold globally in 65 countries over the past 12 years. Europe was a major market but over half of the implants went to South America. The sale of these implants in the United States was blocked by the FDA in 2000 but U.S. partner, MediCor, Ltd continued to book sales of the implants until 2002. There are several documented cases revealing surgeons using and women receiving these implants even after the block. One New Mexico surgeon even said that 15 out of the 20 PIP devices he used eventually failed.
—
How do I know if I have PIP implants?
Contact your doctor who performed your surgery immediately and inquire about the type of implants you received.
—
How can I tell if there is a rupture in my PIP implants?
A rupture is a split that occurs in the implants casing and can be caused if:
—
-The implants shell gets weaker over time
-The implants is damaged during operation
-There is a flaw in the implant
-The breast is injured, such as a car accident, etc.
—
If you have any of the following symptoms, contact Dr. Kassabian immediately:
-Lumpiness of the breast
-Lumpiness or swelling in the area around the breast
-Change in shape of the breast
-Deflation of the breast
-Tenderness of the breats
-Swelling of the breast
-Pain or sensitivity
—
The implants in question were not approved for sale in the United States. However, if you or someone you know has received these implants or would like to learn more, contact Dr. Kassabian immediately.
—
If you are a patient of Dr. Kassabian who has received implants, rest assured, he does not and has never used the implants in questions.
—
—
—
—